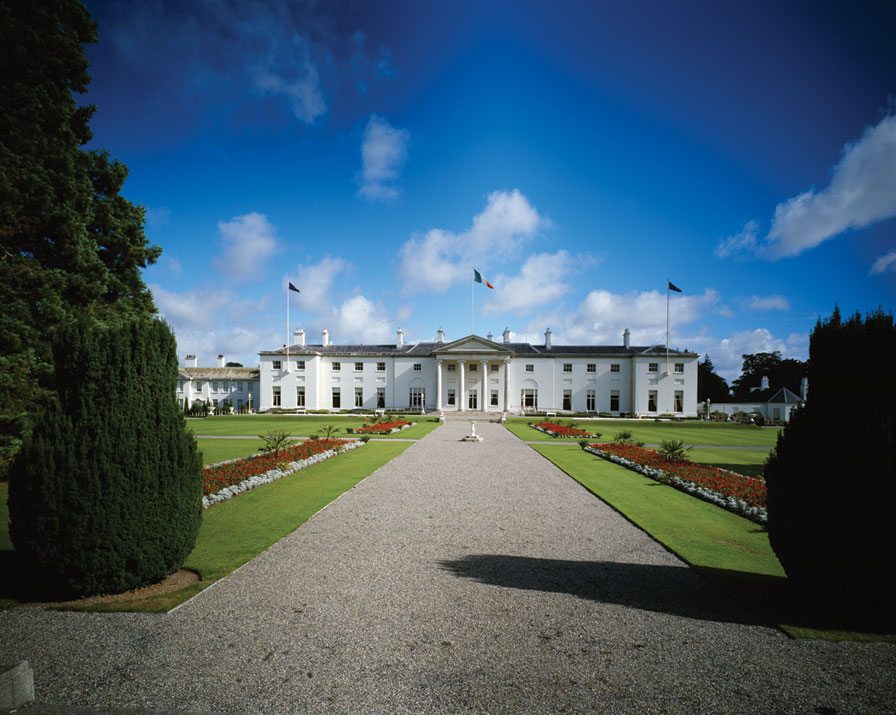 This afternoon, Vanessa Gaffney, Officer in Charge, Skerries Coast Guard, attended a garden party held in the private grounds of Aras an Uachtarain. The party was hosted by President Michael D. Higgins and his wife Sabina, to acknowledge the vital work of the frontline emergency services such as the Coast Guard.

This was an incredible honour to represent not just the Skerries team, but also the Coast Guard and our local communities. The party was very enjoyable and was also attended by members of the other services, including the Fire Brigade, ambulance service, and Gardai. 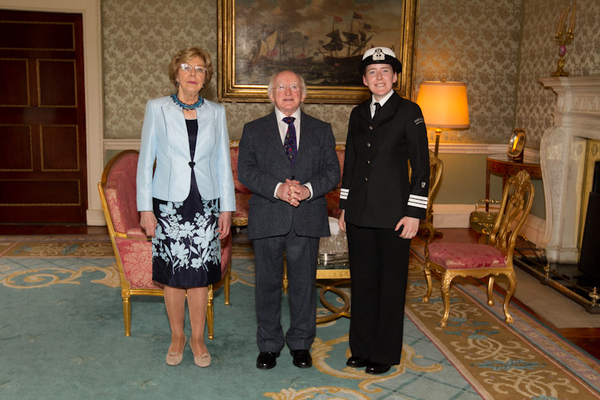 The garden party was well attended by the Coast Guard, with several other Officers from various Coast Guard stations around the coast, including the nearby stations of Dun Laoghaire and Clogherhead.

Photos of the event are available in our online gallery.

More details on the office of the President can be found at www.president.ie