The Department of Transport, Tourism and Sport has been advised by the Defence Forces that the “Flying Training School”, Irish Air Corps, will conduct live Air to Surface firing practices on the following dates:

Surface area to be engaged will be the beach area inside the ‘D1’ at Gormanston. 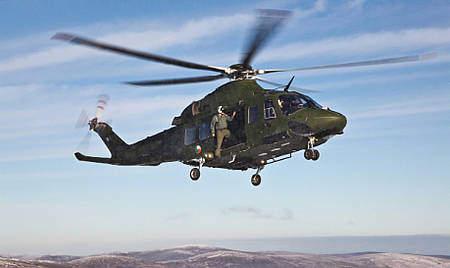 The full text of this Marine Notice is available from the Deprtment’s website.