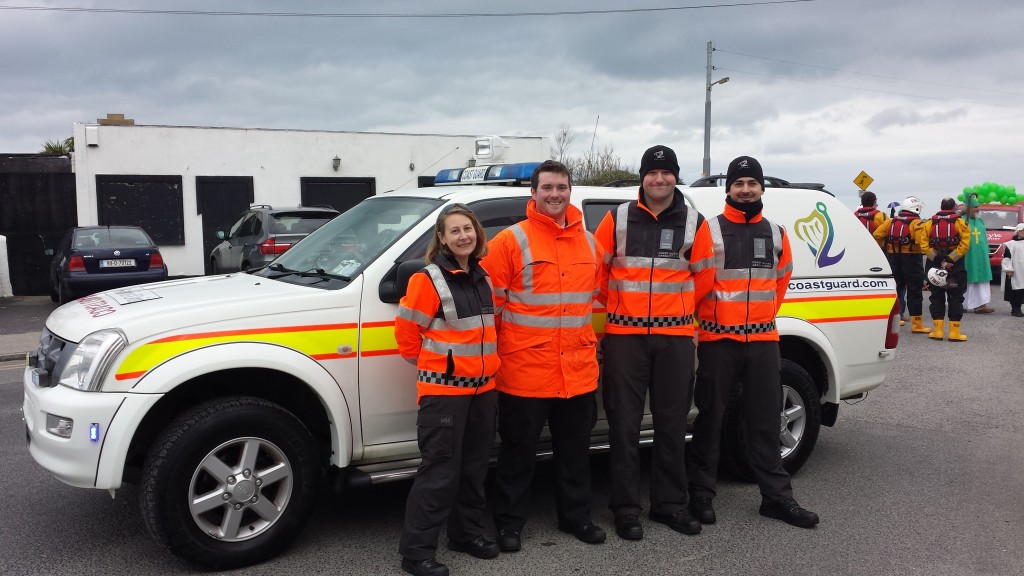 This year saw one of the biggest crowds attending the parade, cheering on all the entries. Thankfully the there was no rain during the parade, despite the dark clouds lingering overhead.