Skerries Coast Guard were recently requested to partake in filming for a documentary “Le monde vu du train” for the French TV channel, Voyage – part of the National Geographic Channel and Fox Group. The team met with Director Olivier Weber 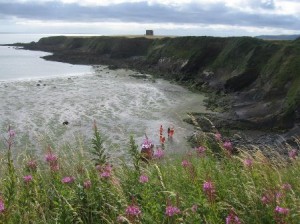 and his film crew as they travelled the East coast of Ireland. Filming took place at the Skerries Coast Guard station and also out on patrol with the team at the nearby picturesque fishing village of Loughshinny.

For more information on this TV documentary series, visit their website.