At 17:55 this evening the Coast Guard’s National Maritime Operations Centre (NMOC) received a report of a possible boat in difficulty. A vigilant and concerned member of the public had spotted the large boat off the Balbriggan coast pumping unusually large volumes of water from its bilges.

The Skerries Coast Guard Team were tasked to investigate if the boat
required further assistance. The team arrived on scene within minutes and immediately located the boat. After observation the team concluded the boat did not require further assistance and was beginning to get underway.

Remember – if you spot someone in difficulty on or near the coast, dial 999 or 112 and ask for the COAST GUARD. Your call could save their life. 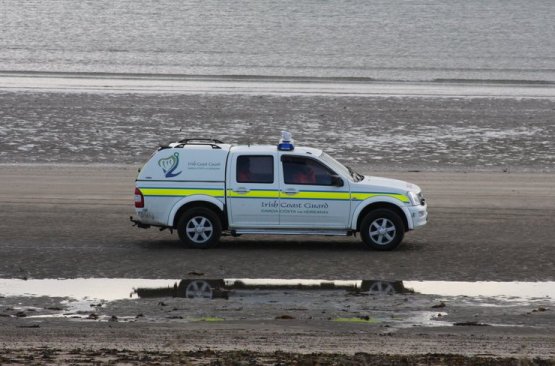 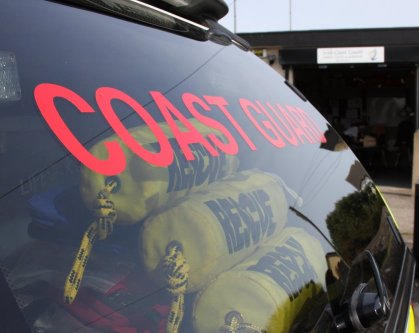 At 13:10 today the volunteers of Skerries Coast Guard were tasked by MRCC to investigate reports that a member of the public required assistance near Balbriggan. The Skerries team were on scene within minutes and quickly located the person, who was stranded on rocks having been cut off by an unusually fast incoming tide.

The Skerries Coast Guard team assisted the person safely back to the shoreline. 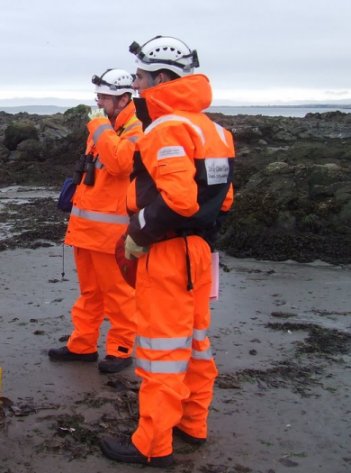 These rocket flares are frequently used by the Coast Guard during incidents as a means of illuminating large areas at night and also as a signalling aid. 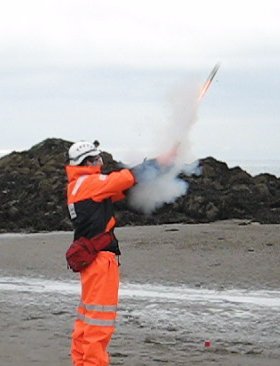