This evening the Skerries Coast Guard team were out in force at Red Island and South Strand, Skerries for their regular search training. Following the scenario of a person reporting missing in the area, two search teams were dispatched. One commenced from the Northern boundary of the search area and one from the South. The “missing person” target was successfully located during the initial search sweep within the area.

This was followed up with some first aid training, focusing on the spinal immobilization and extraction of a casualty from the sand dune area.

Remember- if you spot someone in difficulty on the coast, dial 999 or 112 and ask for the COAST GUARD. Your call could save their life.

This morning, under the bright Winter sun, the Skerries Coast Guard team were out in force at the South Beach, Rush for some search & rescue training. 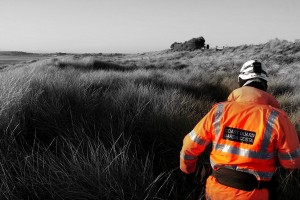 The search scenario centred on the extensive South Beach area and was built on the scenario of two persons reported missing in the area. Both search teams successfully searched their respective areas and the missing targets were quickly located.

The team also refreshed their off-road driving with some task based exercises along the shoreline.

Further photos of the exercise are available in our online photo gallery. 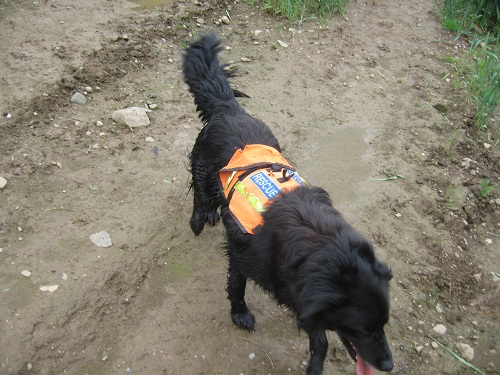 Earlier today the Skerries Coast Guard team took up a recent invitation to attend a SARDA search dog training event at Donabate, on the banks of the Malahide estuary. This was a fantastic opportunity for the Skerries Coast Guard team to meet with several SARDA search dog handlers and observe first hand the years of rigorous training their dogs undergo. 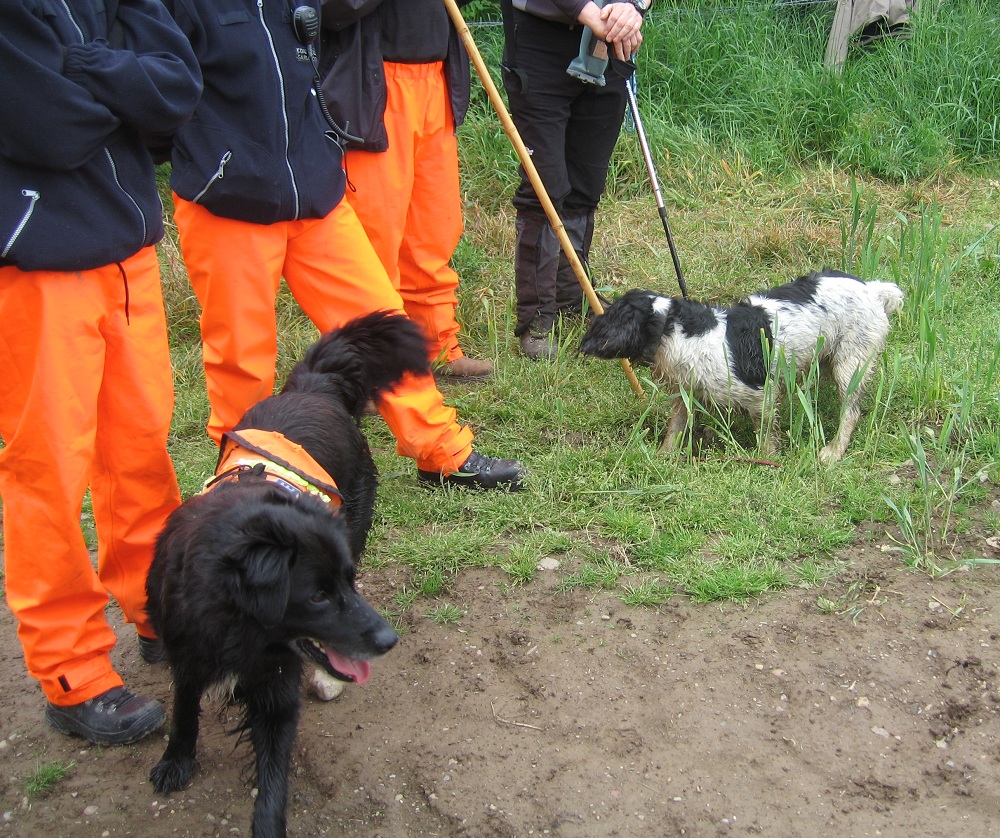 The day proved very insightful and impressive, with the Skerries team observing several different searches over varied and challenging terrain, each time the dogs successfully locating their “missing person” with incredible skill and efficiency.

SARDA Ireland is a voluntary emergency search and rescue organisation concerned with the training, assessment and deployment of air scenting search and rescue dogs to search for missing persons. For further information on SARDA visit their website at www.sardaireland.com

Skerries Coast Guard would like to sincerely thank SARDA for this opportunity to attend their training event and look forward to working with them again in the future.

More photos are available in our online photo gallery. 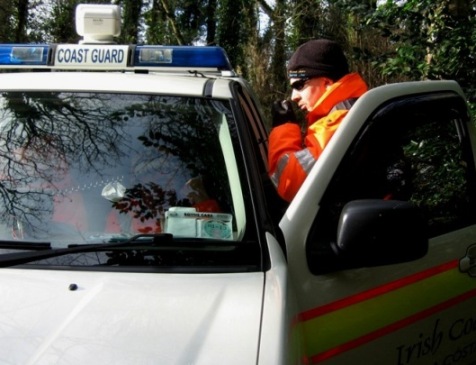 This morning, the Skerries Coast Guard team took part in a large scale missing person search exercise in the vast grounds of Ardgillan Demesne, 3 miles North of Skerries. The exercise was centred on the scenario of two persons reported missing in the park, with several hours passed since they were last sighted.

The various search teams were briefed and dispatched to search the large area of mixed woodlands and grasslands, each dissected by various tracks and trails.

The exercise proved very beneficial and the search teams successfully located their various clues and targets. The training scenario then moved on to cover emergency medical treatment of the “casualties”, stretcher extraction from the dense woodland and preparation of a helicopter landing site on nearby grassland.

The Skerries team have previously assisted Gardai with several missing person searches involving woodland and grassland areas and this exercise proved a useful opportunity of testing and refreshing the skills involved. 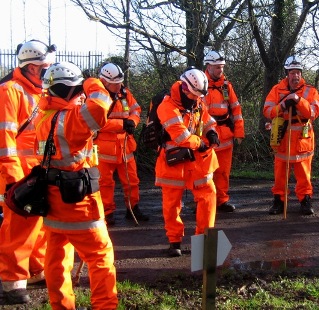 Photos of this exercise are available in our online gallery.

For more information on Ardgillan Castle and Demesne, visit their website at www.ardgillancastle.ie