This morning the Skerries Coast Guard team took part in a routine training exercise with one of the Coast Guard’s Sikorsky S61N helicopters at Red Island. The Skerries team prepared the landing site, including deploying smoke flares, for the 9am arrival.

The Skerries CG team received a practical brief and practice of winching techniques and the use of the highline. Embarkation and disembarkation procedures were also covered in the brief. Thereafter, the team took part in a live winch and flight exercise. 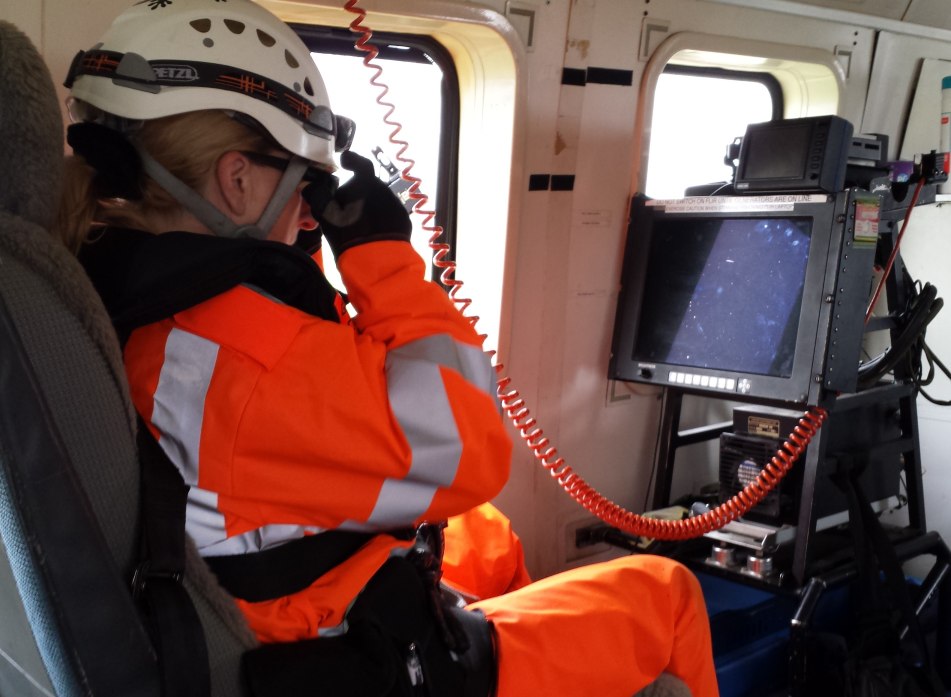 SCG team member at the FLIR camera console onboard the CG helicopter during the training flight.

This may be one of the last outings for this particular aircraft, EI-RCG, which is due to be retired very shortly as part of the Coast Guard’s fleet upgrade programme.

Photos of the exercise will be available on our online photo gallery. 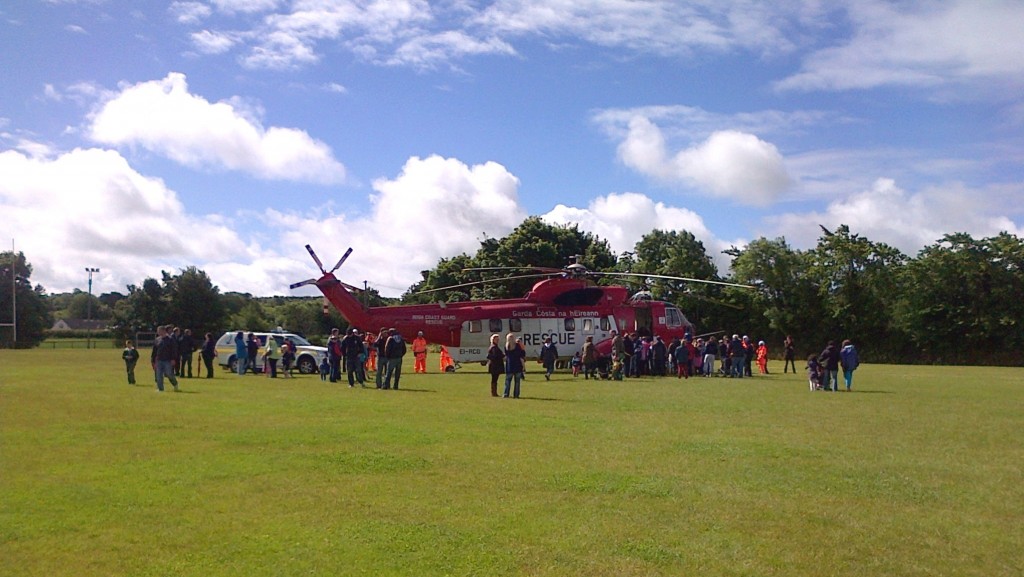