Shortly after darkness this evening, the Skerries Coast Guard team were tasked to investigate a report of possible distress flares off the Rush coast, three miles south of Skerries. The Coast Guard’s National Maritime Operations Centre (NMOC) had received a report from a vigilant member of the public who had sighted two parachute flares deployed off the Rush coast.

The Skerries Coast Guard team arrived on scene within minutes and immediately began to carry out a detailed search of the coastline. The Coast Guard’s helicopter based at Dublin, Rescue 116 was also tasked and carried out an extensive search of the sea area. Nothing further was spotted and with the area thoroughly searched no further action was required.

Remember – if you spot someone in difficulty on the coast, even if you only think they may be in difficulty, dial 999 or 112 and ask for the COAST GUARD. Do not assume someone else has made the call. 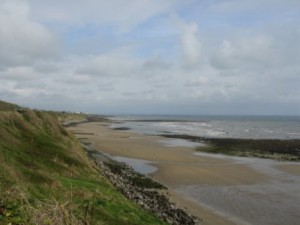 Shortly before 23:00 this evening, the Skerries Coast Guard team were tasked to investigate public reports of a red distress flare sighted off the Balbriggan/Gormonston coast. A concerned member of the public in Skerries had sighted the red flare and reported it to the Coast Guard.

The Skerries Coast Guard team immediately conducted a detailed search of the coastline and nothing unusual was found, no further flares were sighted. Visibility in the area was very good with clear skies. 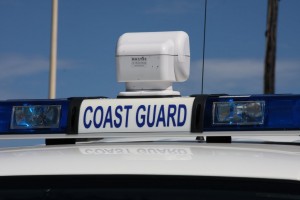 Shortly before 03:00 this morning, the Skerries Coast Guard team were tasked to investigate reports of a red flare. The crew of a fishing boat off the coast had spotted the flare, appearing just north of Skerries harbour.

The Skerries team investigated the report and while no further flares were sighted, it was concluded that the flare was fired from land. No further action was required and the team were stood down. 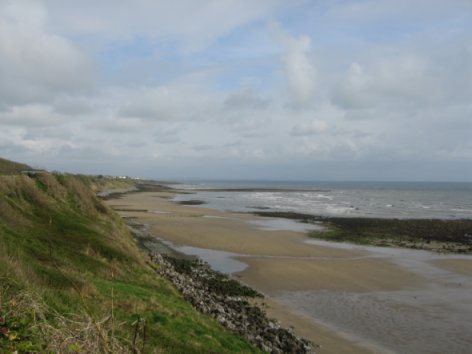 At 19:03 this evening, the Skerries Coast Guard team were tasked to investigate reports of multiple red parachute distress flares deployed North of Balbriggan. Concerned members of the public had contacted the Irish Coast Guard’s control centre to report sighting the orange/red parachute flares.

The Skerries team were immediately despatched to the scene and observed a number of flares in the area North of Balbriggan, near the Gormonston army training camp. It emerged that the army were engaged in exercises in the area and these involved the deployment of illuminating flares. No further action was required and the team returned to base.

Remember – if you spot someone in difficulty or even if you only think that someone could be in difficulty, dial 999 or 112 and ask for the COAST GUARD. Your call could save their life.